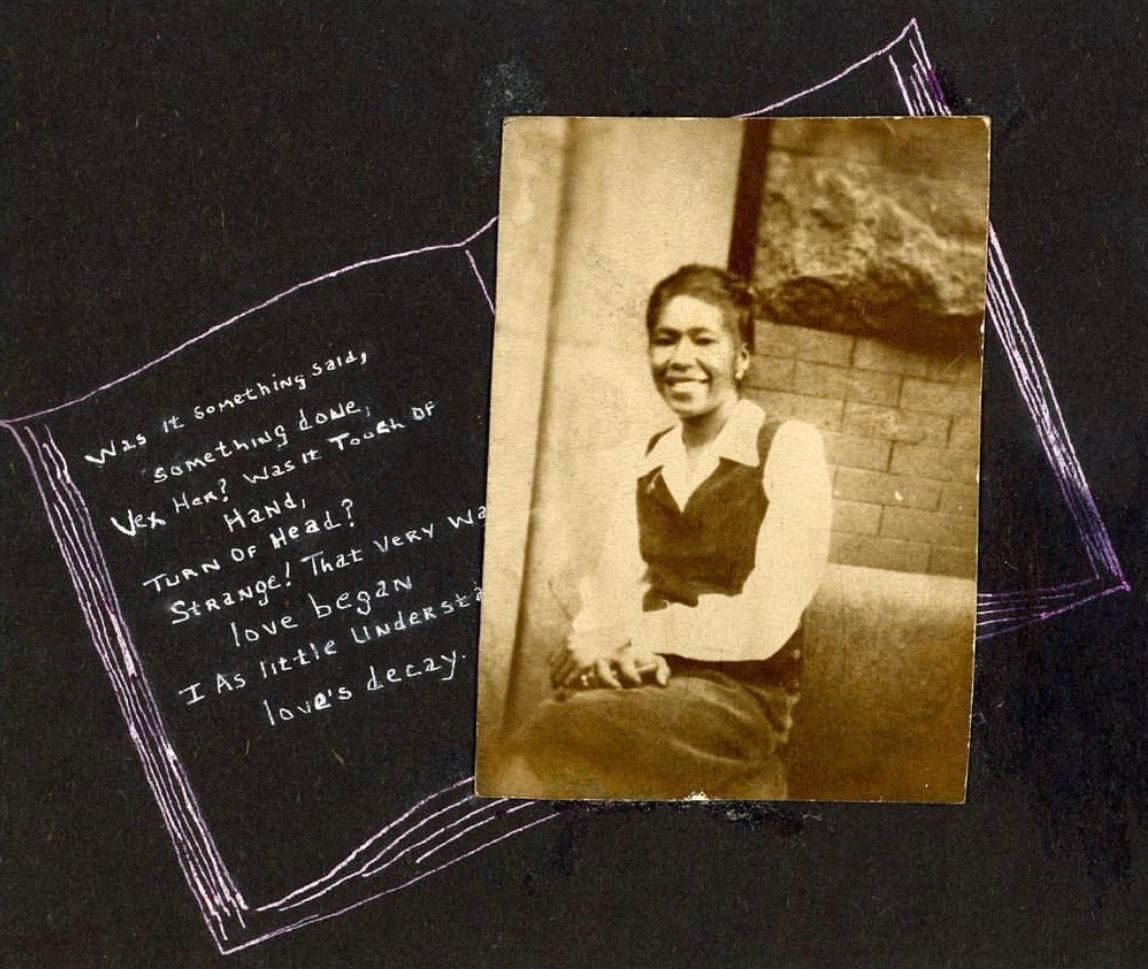 The Only Picture Taken 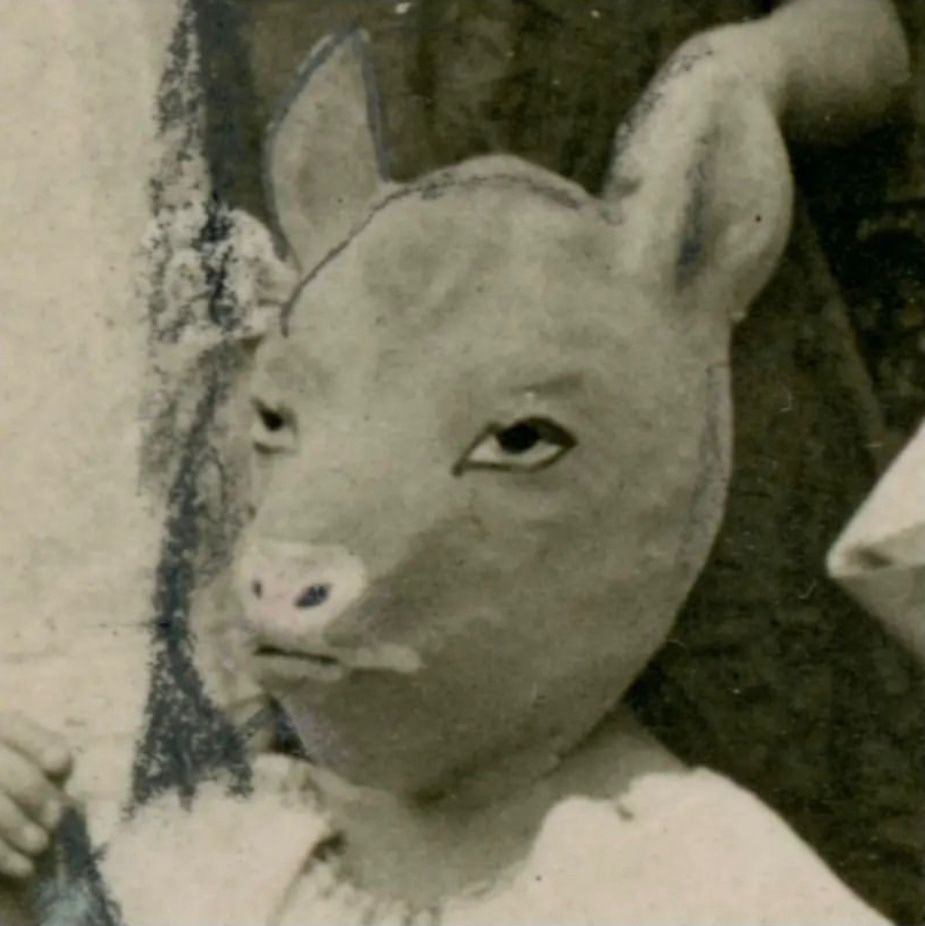 Interested in contemporary art for a long time I started collecting photography some years ago with a stereoview, a technique unknown to me before. out of curiosity… and developed a interest in antique photography; buying most of the photos, prints, drawings, books i have on flea markets or local shops;

Creating INTERMEDIATES: pattern images, tableau collages, collages and graphical works as intermediates to leave the dry archive space to maybe reach people that are not as fascinated by single images, details or collections or the research thereof as I am…

My takeover put me in the position to bring my collection in some kind of order for that project, what was new for me; which to choose and how to display? Exploring different variations; each one altering the original what is unwanted, as archivist, enjoying the pure existence of an object.” 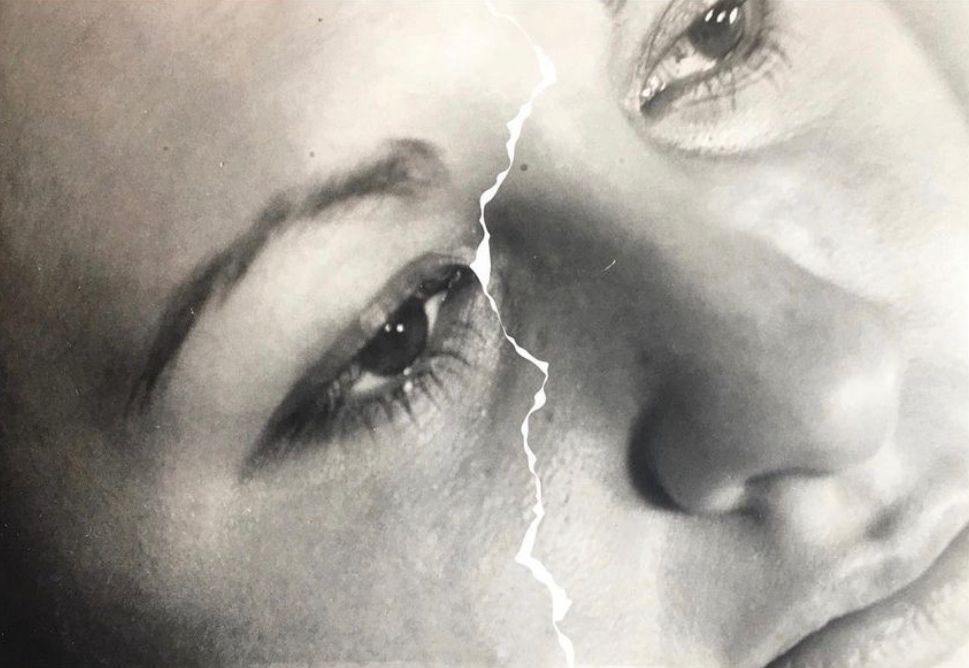 Asia Chmielewska (b.1978) is Polish-born and Barcelona based self taught photographer and collector of vernacular photographs (and other non essential but beautiful objects). Project Fragmnts was created a few years ago with aim to tell micro stories compiled from random old photographs and thus save them from oblivion. 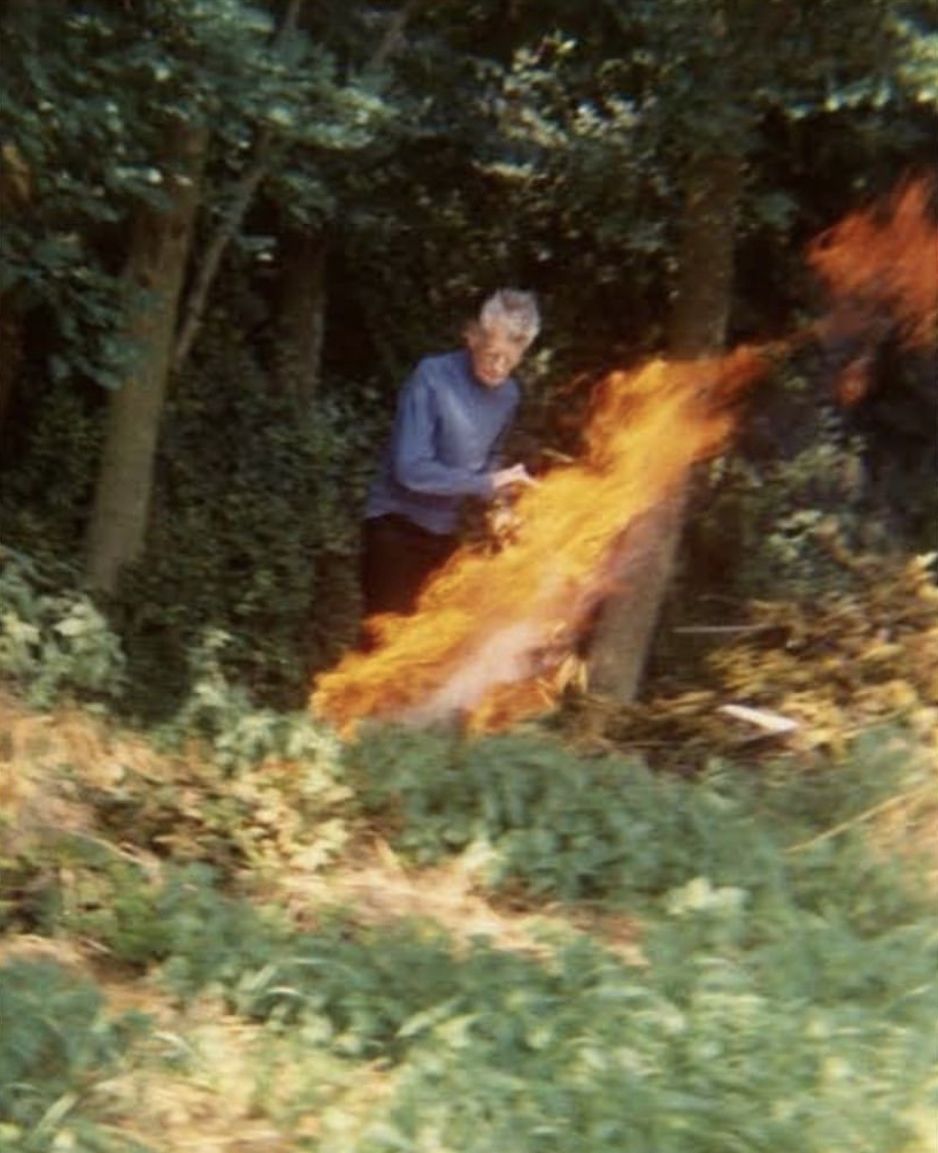 I am a poet and translator living and working on unceded Gubbi Gubbi Country. My research project is bogged on about half a page of Alain Badiou’s preface to Saint Paul where he discusses the works of George Bataille, Jean Genet and Pier Paolo Pasolini and their individual approaches to the dialectic of the sublime and abjection.

My Archival Zone takeover theme came about after watching the holocaust documentary film Shoah. I completed the film over a couple days and took hundreds of screenshots. It was a hard film to shake off and the late poet Sean Bonney’s final collection Our Death provided me with many distractions and diversions as did the music of The Pogues.

In the late 1800s, “trick photos” pushed the boundaries of photography’s claims to represent truth and reality. Among several popular themes were photos of people with “missing heads”. Achieved through photo-montage, double exposures and other techniques, these fake decapitation images were meant to both startle and amuse.

The intense interest in decapitation was likely inspired by stage magic. In the Victorian era magicians often performed illusions featuring decapitation and “talking heads” — a motif that was quickly picked up by photographers.

During WWI images of fake decapitations were also common in military portraits – as soldiers often embraced comical attitudes toward death and dismemberment to help cope with theirs fears and the horrors of war. 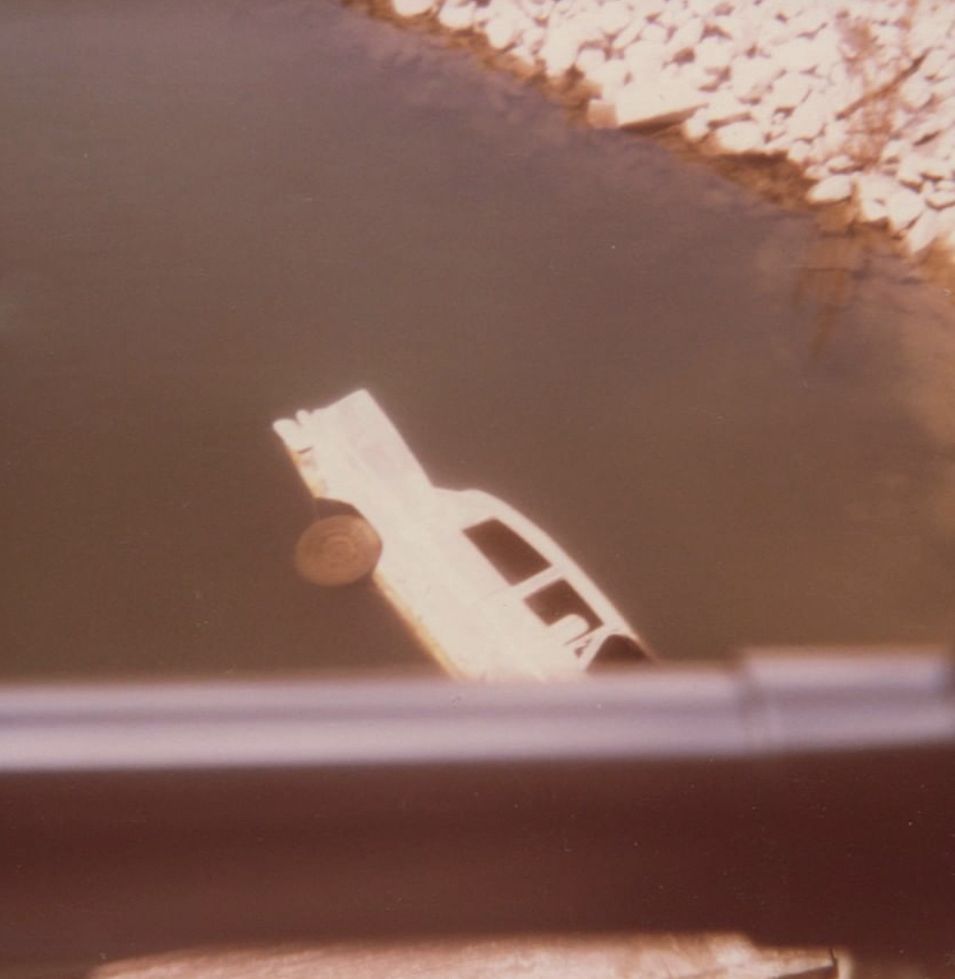 I’ve been working with found photography since the early 1980s. Although the kind of thing I choose hasn’t changed radically in all that time, I have new thoughts about what to do with it once I’ve chosen it.

Within the larger realm of found photography, I’m most interested in snapshots: photos taken with snapshot cameras, originally for non-art purposes. In the past I’ve often proceeded on the assumption that I can use snapshots to be directly expressive (in a broad sense). But in this project I’m not primarily concerned with exercising my “eye,” my taste in snapshots. I’m not going to display my favorites or sort them into subject categories. Rather, I want to imagine some different ways in which my photos could be presented.

My first purpose in doing this is to demonstrate that, even if I feel my choices are already invested with meaning, I can still construct contexts for them in order to force that meaning into the open and put it to work. My second is to make it obvious that snapshots are complex enough to be harnessed in some very different ways.

Even a single example can look in many directions at once. To bring that point home, I’ve made some photos do double duty: my twelve sketches for meaning-bearing contexts are set up in such a way that the photo at the end of one sequence will begin the next.

Since every found photo is a repurposing, there is a kind of tension between what snapshots do for us, the finders, and how they originally worked as photographs. Some of my proposals here are “irresponsible”: they don’t always have much to do with the world of the snapshooters. But the way snapshots lend themselves to being reinterpreted so completely is itself entirely snapshotty. 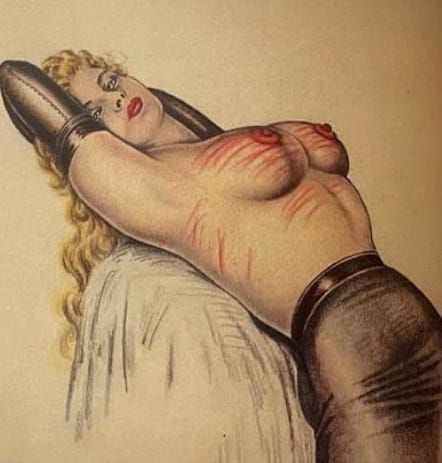 Jesse Langille is an artist, curator of images, maker of zines, and a photography collector. He studied art at the Rhode Island School of Design and resides In Philadelphia

Room & Book is an online secondhand art bookshop based in West London, specialising in Modern British art and International Modernism between 1909 and 1969; particularly sculpture and studio ceramics. The shop stocks rare, hard-to-find and out-of-print art books and vintage exhibition catalogues, as well as periodicals and “Little Magazines” with an emphasis on the Bauhaus, British Constructivism, Bloomsbury, the Neo-Romantics, New Generation Sculpture, St Ives and Surrealism.

B. Wells Douglas is a visual artist based in Bloomington, IN. His work uses his archive of vintage vernacular photographs to explore and examine social and political issues that the United States faces – historically and contemporarily.

Since beginning his collection, Wells has acquired more than 50,000 35mm slides dating from the 1940s into the 1990s. The slides come from donations, thrift stores, estate sales, and online. Wells hopes to one day make his archive of photographs available to the public for researchers and other artists to use.